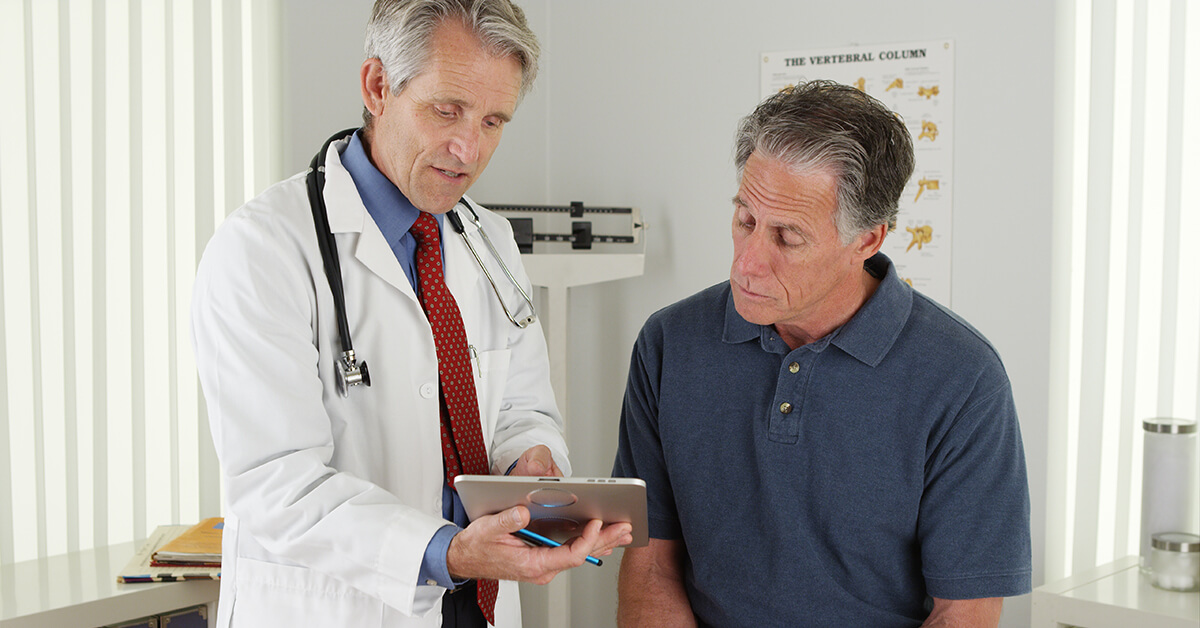 Rigi10™ is malleable penile prosthesis offers easy to assemble for surgeons, comfortable solution for the patients.

Rigi10™ with having Flexible Rod Technology™ (FRT) provides high flexibility more than 135 degrees and ease of use. 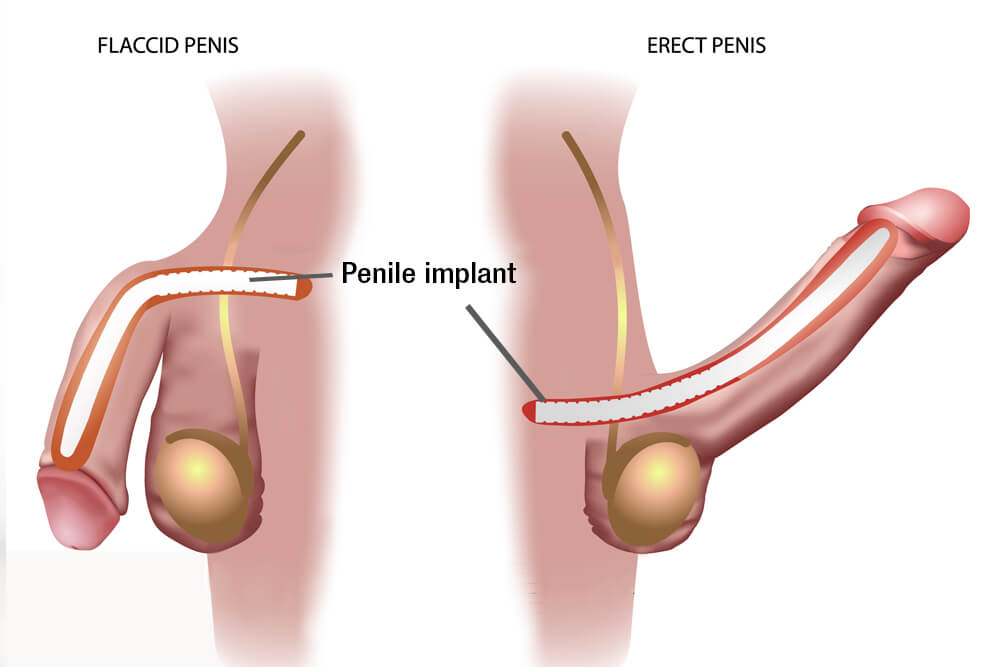 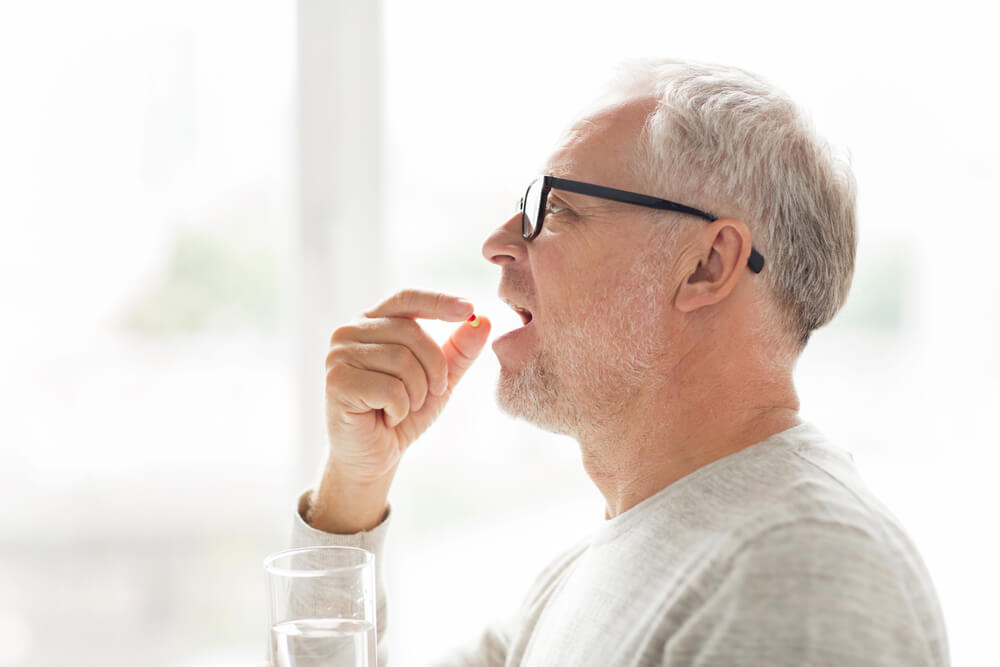 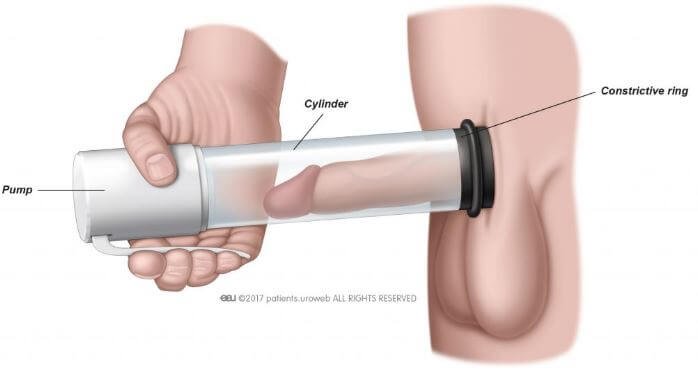 The Erectile Dysfunction Causes are important to locate to find the root of the problem and find the right solution for the specific ED. Most of the cases, the erectile dysfunction can be looked from the physical causes.

The main physical cause of the erectile dysfunction is the slow and less blood flow to the penis during the arousal. This will lead to inadequate and ineffective blood trapped in the erection chambers so that it is not rigid enough to maintain the good erection. When it happens, it is also called as a venous leak. Most men with this condition will complain about the inability of attaining and maintaining the erection.

The erectile dysfunction can happen occasionally, but it can also happen almost all the time. As the time goes by, the condition might be worsening. When it happens, the election might not be achievable anymore. Some men are offered with the oral medications to take on a regular basis. Some of them may not respond to the medications anymore. The erectile dysfunction is not suggested to be neglected by the sufferers.

Besides it shows the erection problem, it can also be the sign of the other health problems, such as heart disease, or hypertension. The other conditions that can also influence the erectile dysfunction are excessive alcohol consumption, over smoking, high cholesterol, side effects of certain prescription drugs, previous pelvic surgery, spinal surgery, stroke or neurons problems, as well as a hormone imbalance.

Doctors also suggest that one of the Erectile Dysfunction Causes is the psychological problem. Often, your doctor will ask about your sexual life and emotional state. He would probably refer you to a psychologist for further review. Aging and hormonal problems are often the culprit of the erectile dysfunction condition. Men who are over 65 have big risks of suffering from ED.

It is also important to know that when the men age, they will likely notice the hormonal problems. The manhood’s hormone level will decrease significantly. When it happens, it can cause the erectile dysfunction. Obesity is also often linked to the hormonal problems. Obesity can cause the abnormalities in testosterone levels which then affect the effectivity of the erection.

Consider these Erectile Dysfunction Causes when consulting with your doctor so that you will find the best treatment for your ED.

Rigi10™ is malleable penile prosthesis offers easy to assemble for surgeons, comfortable solution for the patients.

Rigi10™ with having Flexible Rod Technology™ (FRT) provides high flexibility more than 135 degrees and ease of use.

Find out more information on ED devices and penile implant surgery options.
To receive information about how you can find a solution to regain the confidence, control and wholeness you seek, please complete the form below.

The information on this page was taken from the european urology association site.